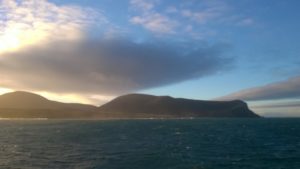 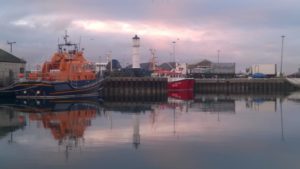 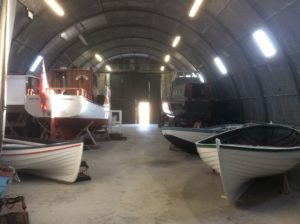 A mobile phone is proven to be a crucial tool for newly arrived migrants’ and refugees’ wellbeing and integration into their host country.

Dr Katerina Strani from LINCS is leading the UK team of the Moving Languages project. Moving Languages is a 27-month Erasmus+ project (2016-1-FI01-KA204-022678) led by Learnmera Oy in Finland. It has six partners in Finland, Sweden, Spain, Austria, Italy and the UK. The aim of the project is to develop a language app for newly arrived migrants.

Migration in the EU has been rapidly growing in recent times, especially in light of the troubled political situation in Middle Eastern countries. For this reason, it is of great importance to provide tools to support the integration of migrants and refugees arriving in Europe.

Language learning is one of the key priorities of successful integration. Mobile applications are an effective educational source that can be specifically designed for migrants and refugees, as a considerable percentage of them are digitally literate, own smartphones and are looking for new opportunities online in their host countries.

This project provides a gamified language-learning solution. It is available in English, Spanish, Italian, German, Swedish, Finnish and the three languages most widely spoken by refugees/migrants in the partner countries. The application will not only help them to learn the local language(s), but it will also introduce them to new cultural concepts in their host countries.

Designed to cater to different levels of linguistic competence, this application will also be useful for people who have already been living and working in their new home country for some time. The content of the mobile application covers topics that are essential during the first steps of living in the host country. It contains 2,000-2,500 illustrated vocabulary items for easy concept recognition. This free application will be available for download from all major app stores from June 2018.

The Moving Languages project started in September 2016 and it will finish in November 2018. For more information, please visit the project website http://movinglanguages.eu or contact Dr Katerina Strani.